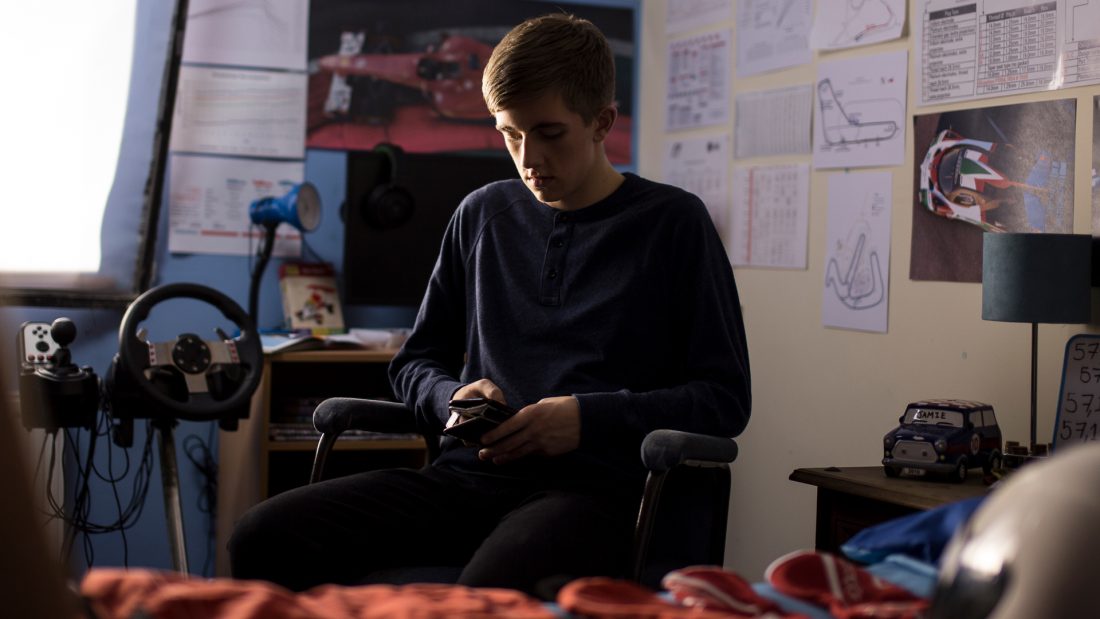 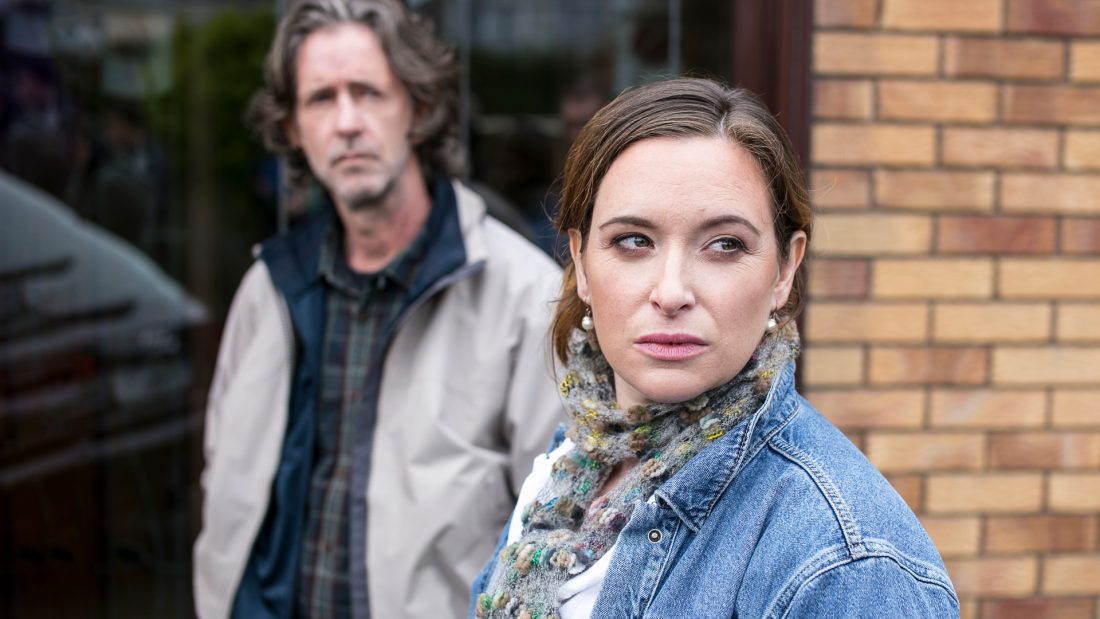 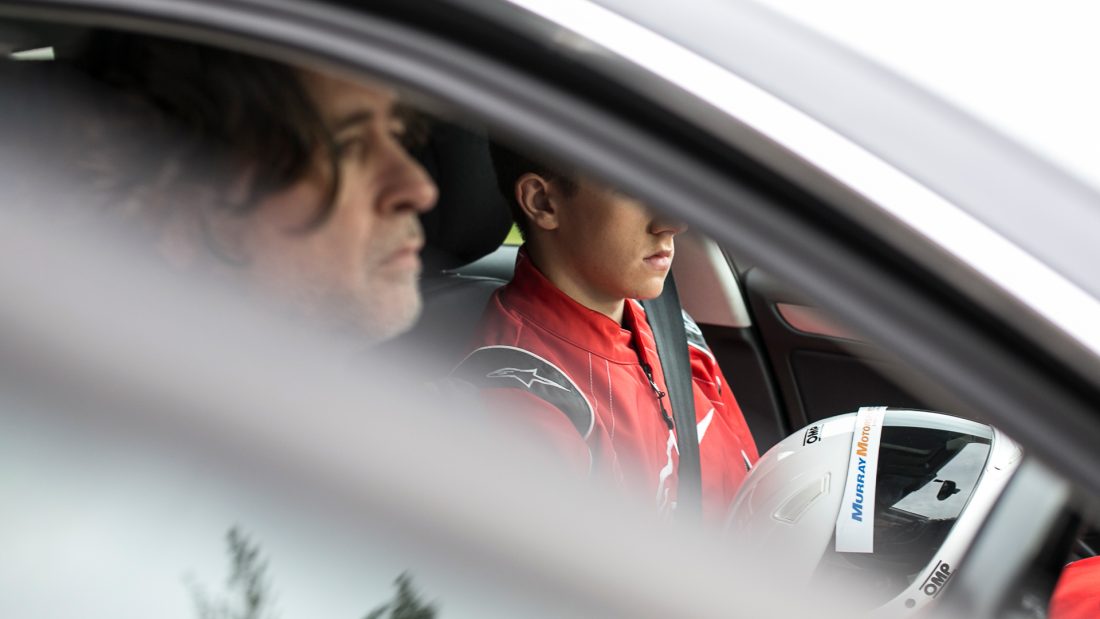 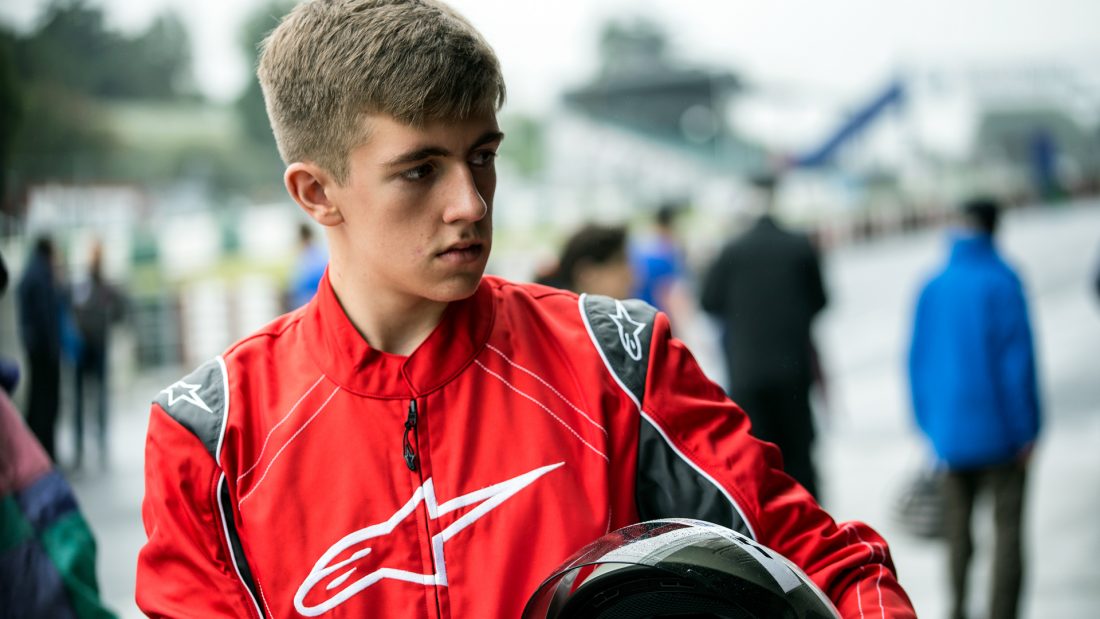 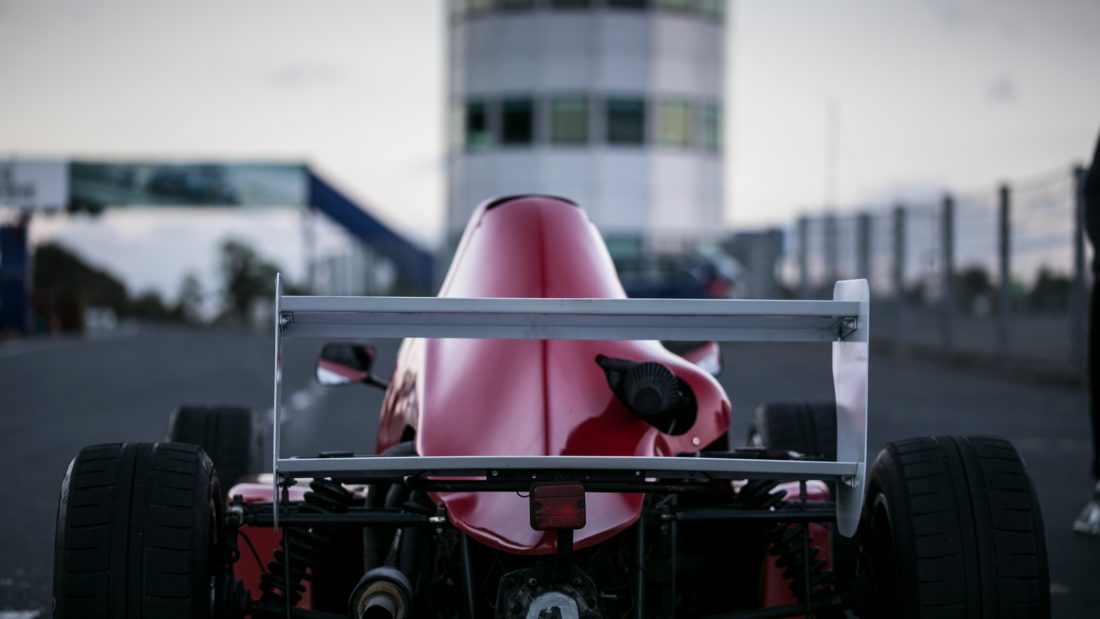 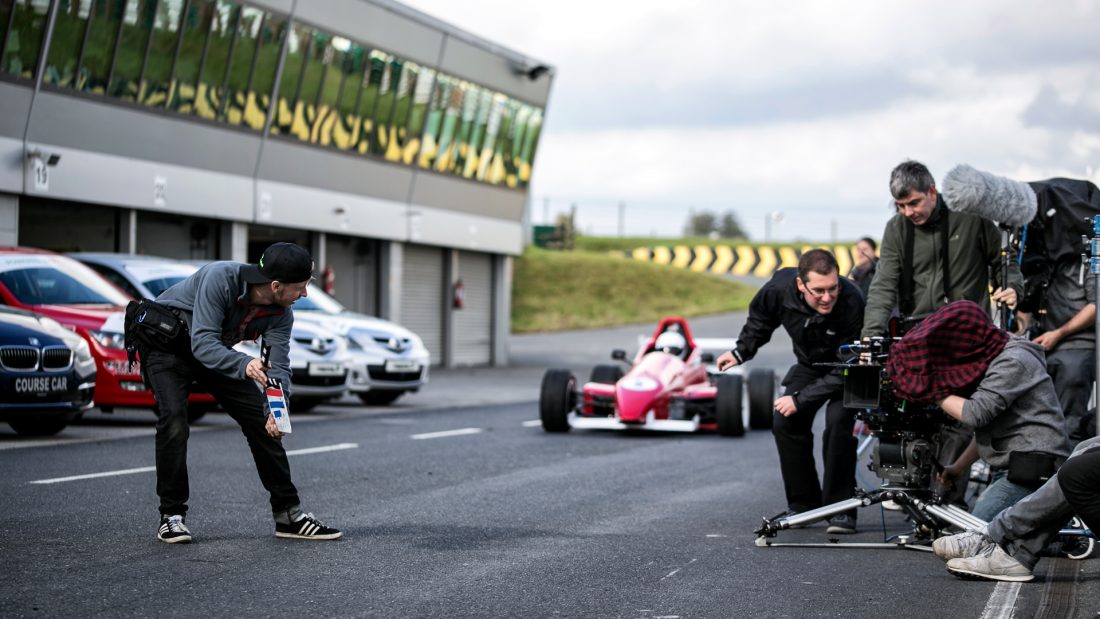 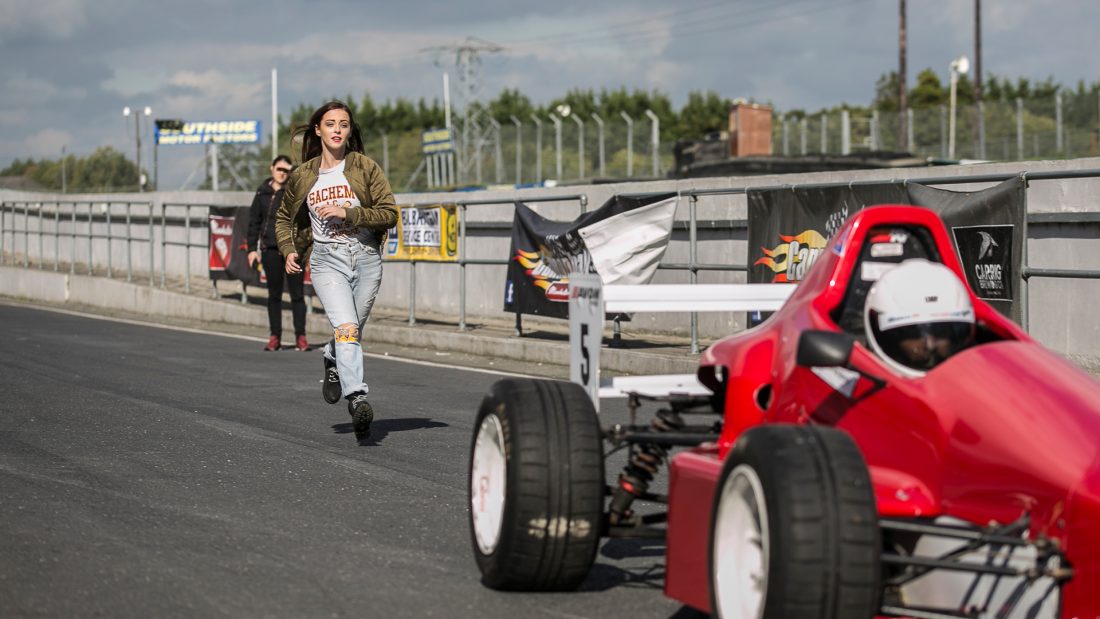 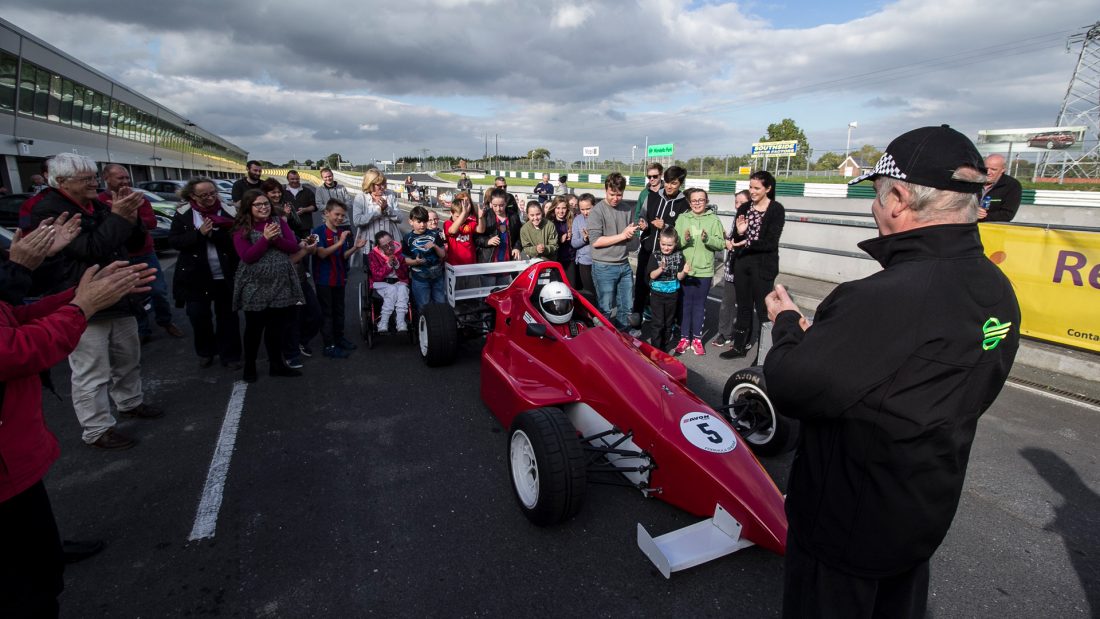 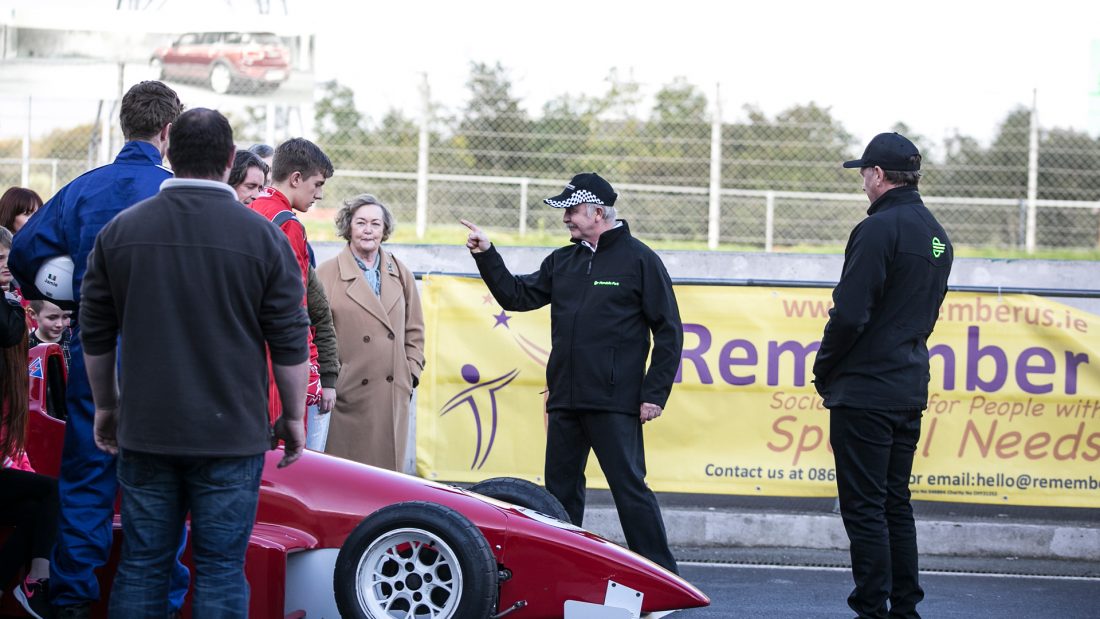 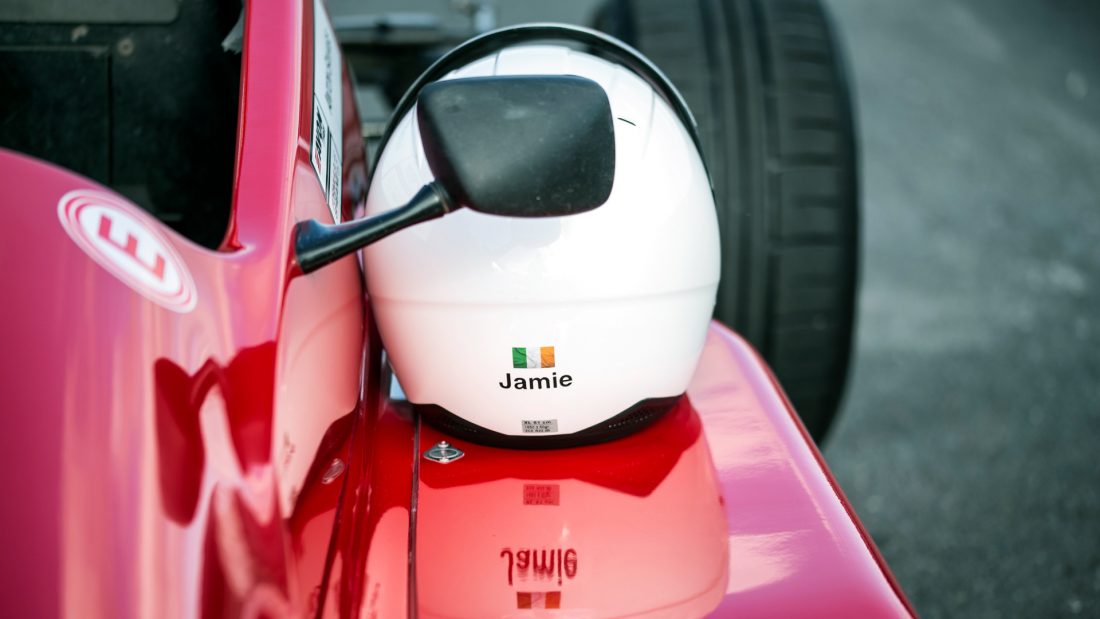 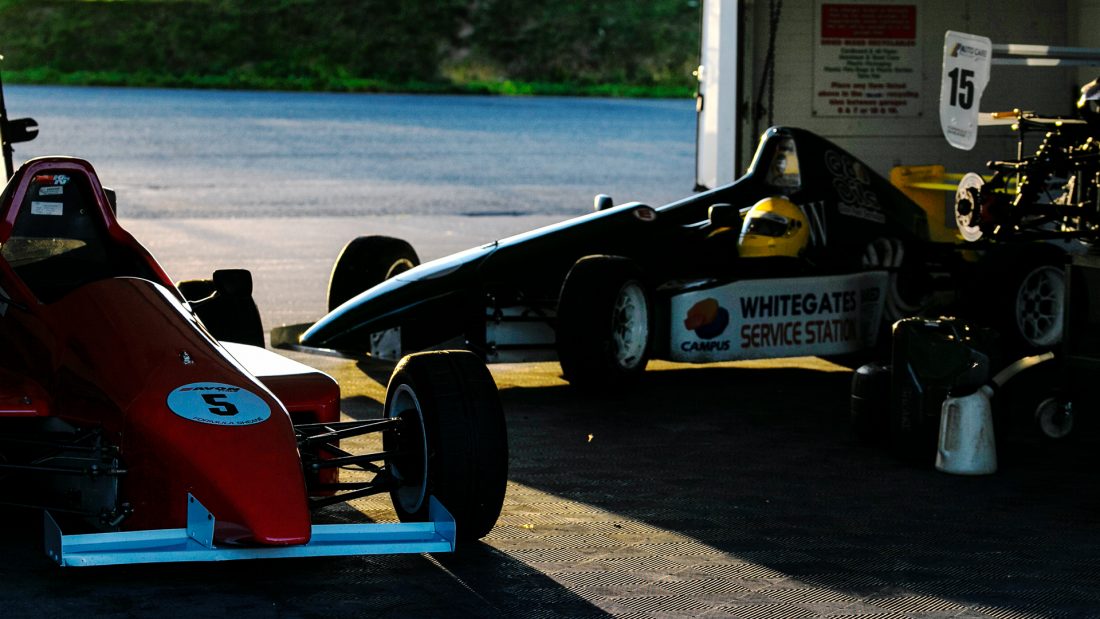 Fifteen-year-old Jamie is autistic. Isolated from the world, he devotes all his time to his special interest – race cars. His room is shrouded with posters, magazines, technical charts and he spends hours playing car racing video games. Jamie’s parents, Marie and Andy, struggle to keep up with the payments for Jamie’s therapy.  It’s made harder by Marie’s mother who sees no difference in Jamie with the treatment, and constantly says it’s no use.  Katie is a loving sister to Jamie, and she is playful to his many quirks, but all too often her cries for attention are in vain as their parents’ focus is entirely on Jamie.

Everyone loves Jamie though and wants him to be as happy as possible so they take him to a motorsport event where he can look at all the supercars and watch the races.  As the adults discuss about what to do with Jamie’s ongoing therapy, they lose sight of Jamie for a moment.  After a few anxious moments they see him… behind the wheel of a race car heading out onto the track. Fifteen-year-old Jamie not only loves race cars and knows everything about them.  He’s a driver.

By continuing to use the site, you agree to the use of cookies. more information